Hotels in the neighborhood of old buildings and narrow streets of the Gothic is usually. But the city was first established area close to both tourists as well as the most intense in the Gothic neighborhood has a different air. Hotels in this area also, relatively to other hotels in the city center a bit cheaper.

Barcelonata and hotels in the Port Olimpic go away by metro from the city center but close to the beaches.

Exiample region and the region inhabited by the upper crust of Barcelona. 19th century and the magnificent Casa Battlo Casa Milla Sagrada Famila church and other great works of art in this region is famous for. Prices are more expensive than nistepeten.

The Sixty four otel is apart hotel in which We feel like as we are at home during our stay in Barcelona for 5 days. The name comes from the hotel’s door number sixtyfour. Indeed, the address number 64.
Hotel an aparthotel. However, in regions where our cottage room, sofa bed made-up of kitchen utensils and do not think the ordinary apart from hotels.

The flat is 85 square meters that two person can live in. In this apartment with a bedroom, a living room and an open kitchen comes. Sixtyfour Apart Hotel is one of the most beautiful streets of Barcelona, ​​Passeig de Gracia Avenue coincides with the sweet spot. Walking 800 meters from Plaça Catolonia’dan forced upward. Luxury stores, as well as to and from the hotel at a time against the distinct pleasure of diagonal pass in front of magnificent Casa Battlio’nun There Passeig de Gracia metro stop is also right outside the hotel. Catolonia Plaça this station, La Ramblas, Plaça Espaniol and underground trains to the beaches of Barceloneta. Also in Sitges, Figueres and Girona RENFE trains can reach areas such as behind the hotel where you can catch one of the base stations. You can browse YouTube video have a detailed video of the hotel. 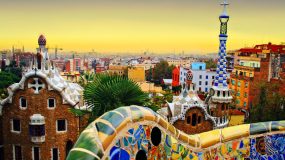 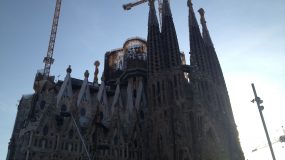 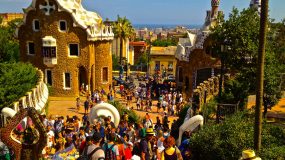 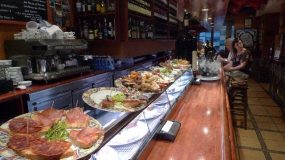 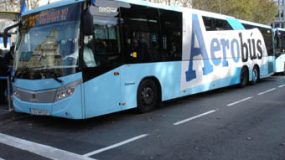